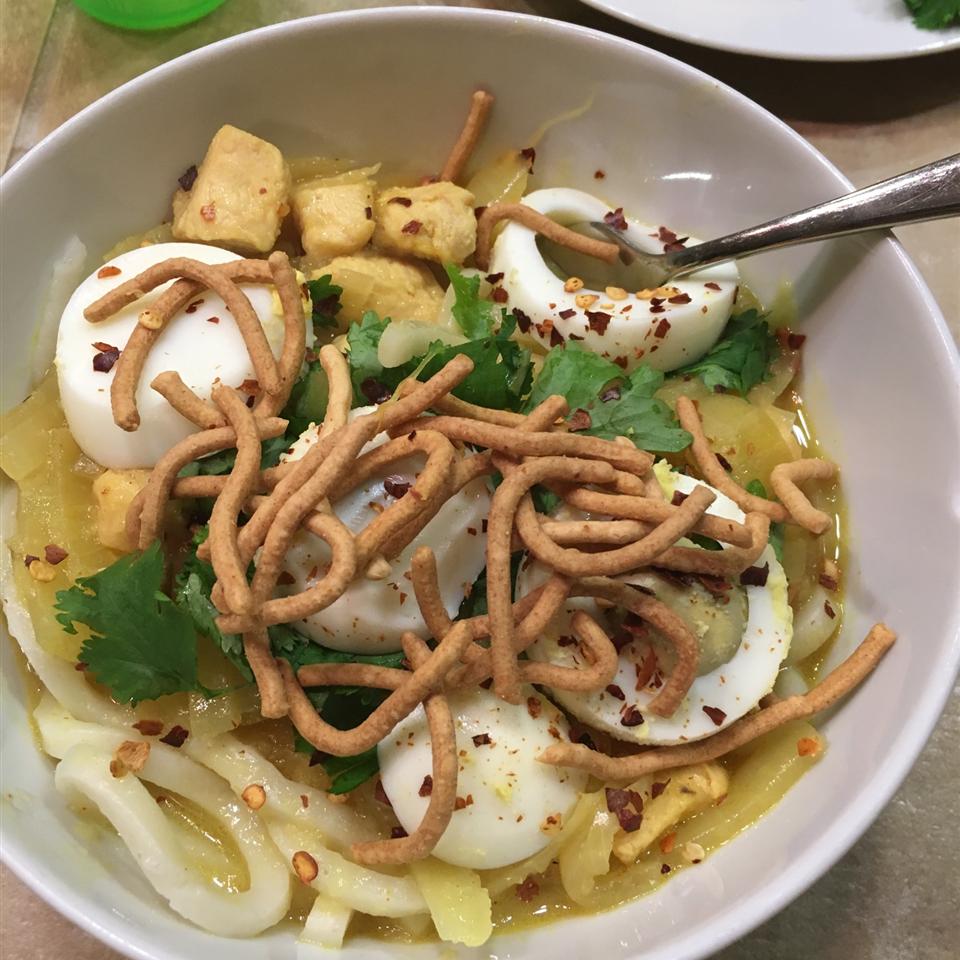 My beautiful wife is Burmese. Her grandmother made this delicious soup for me and I have been hooked ever since. I was inspired and feeling adventurous one day and decided to make it myself. Not as good as Grandmas, but it works with she is not around. 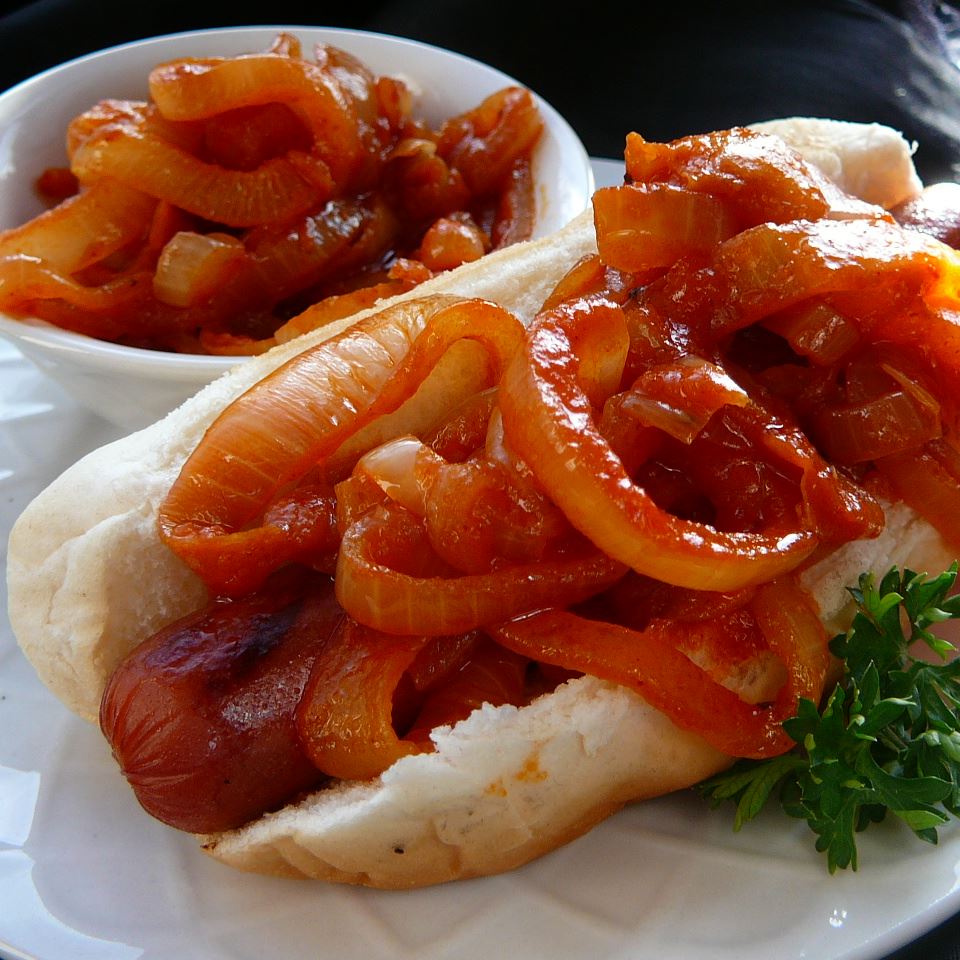 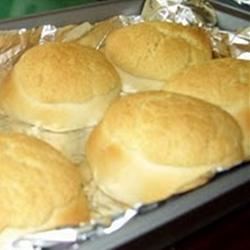 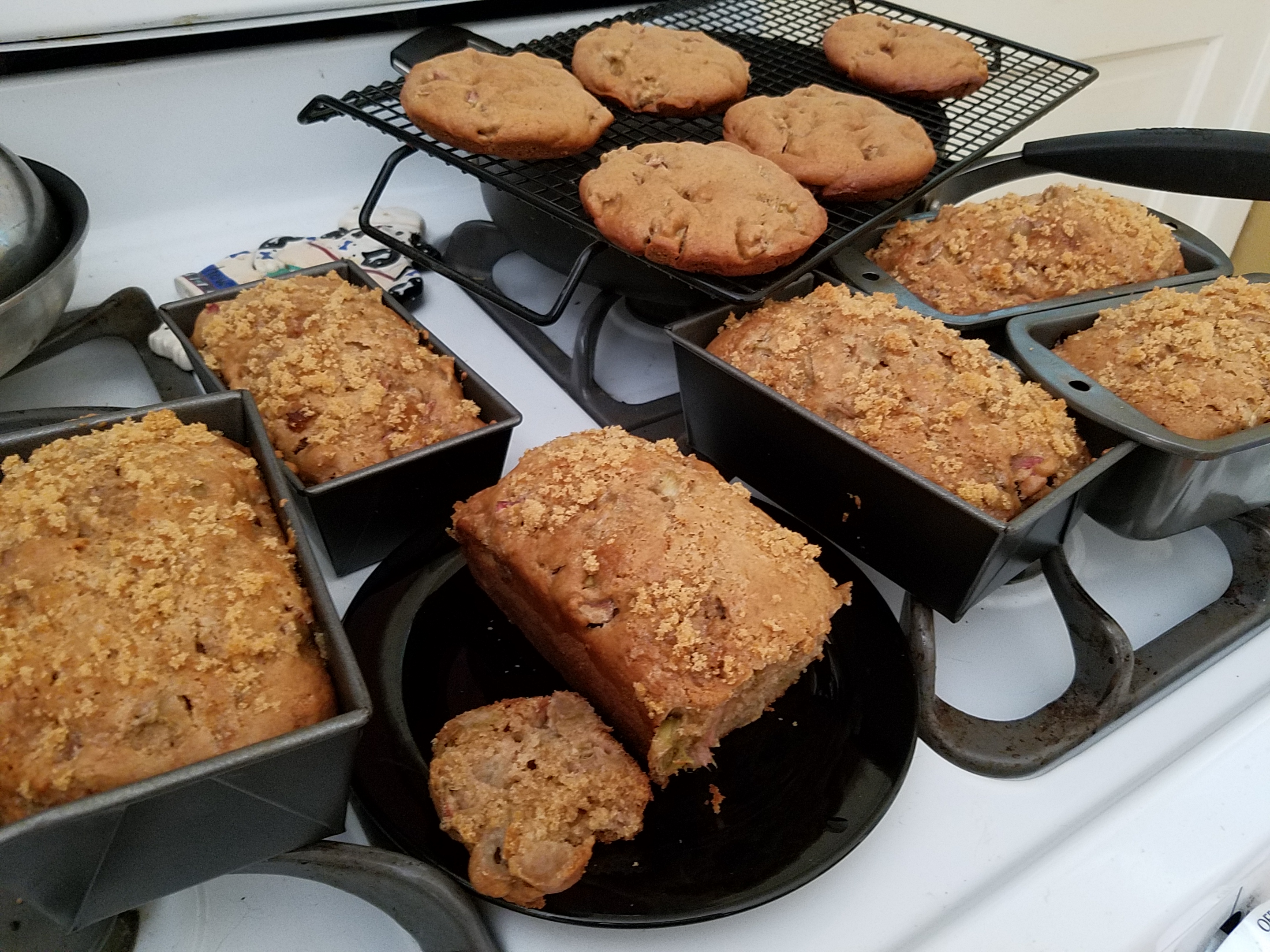 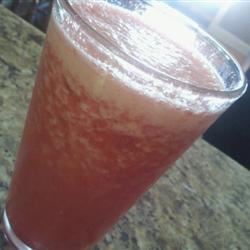 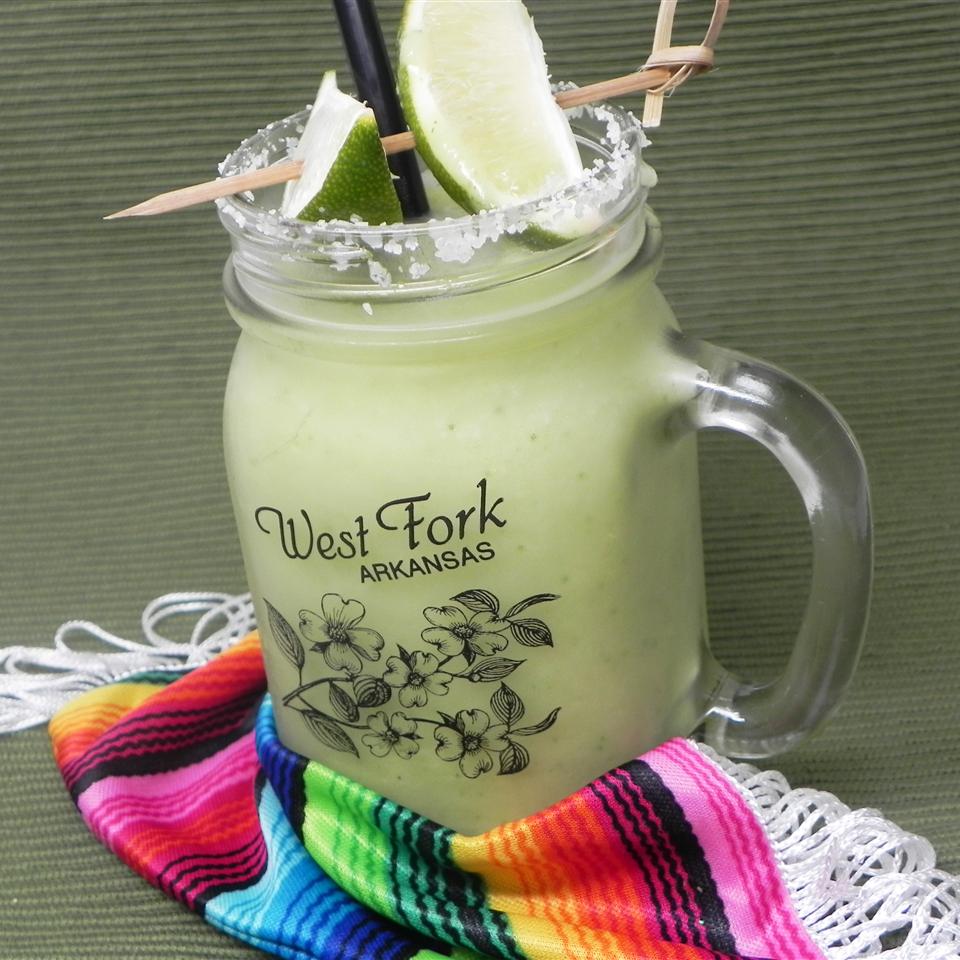 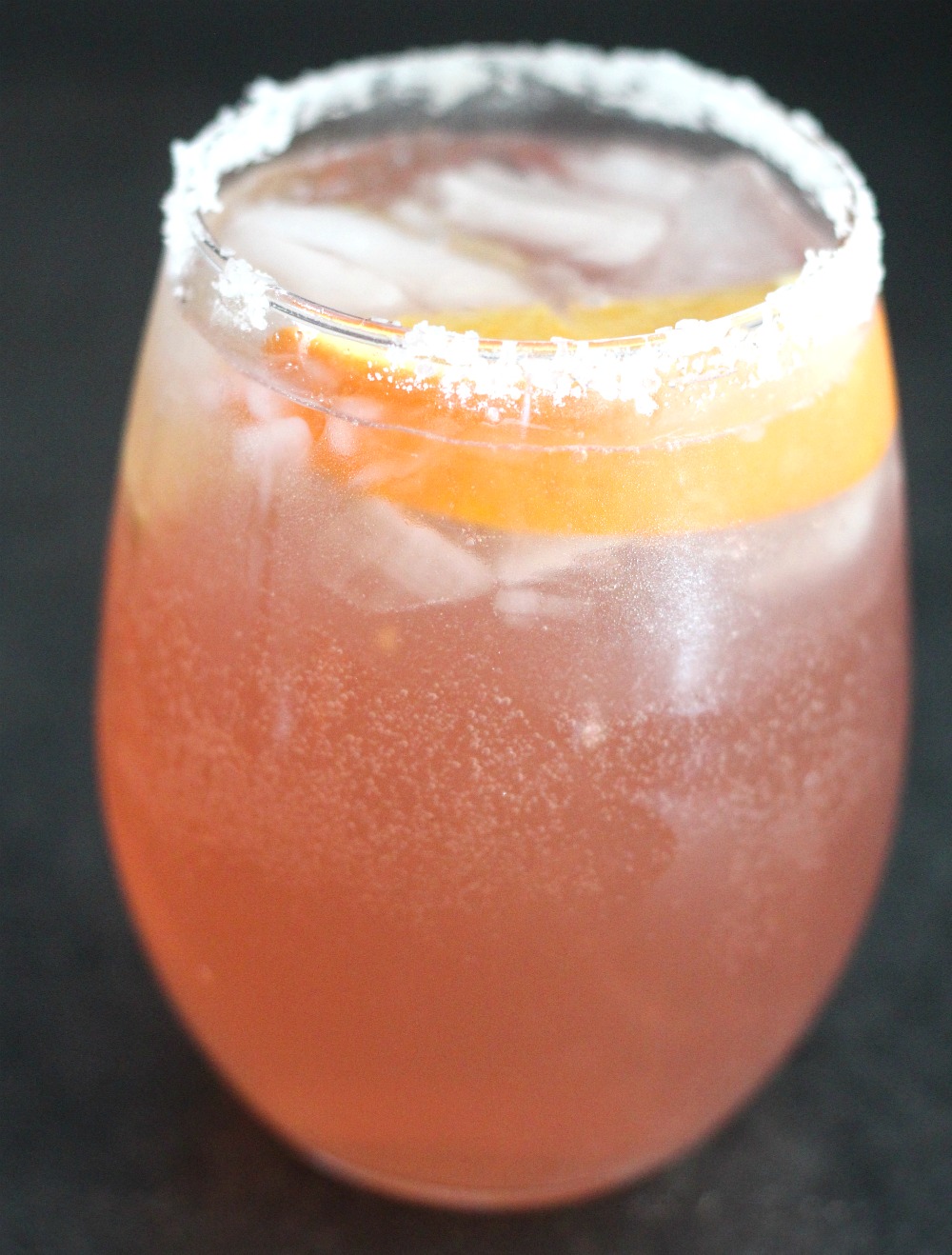