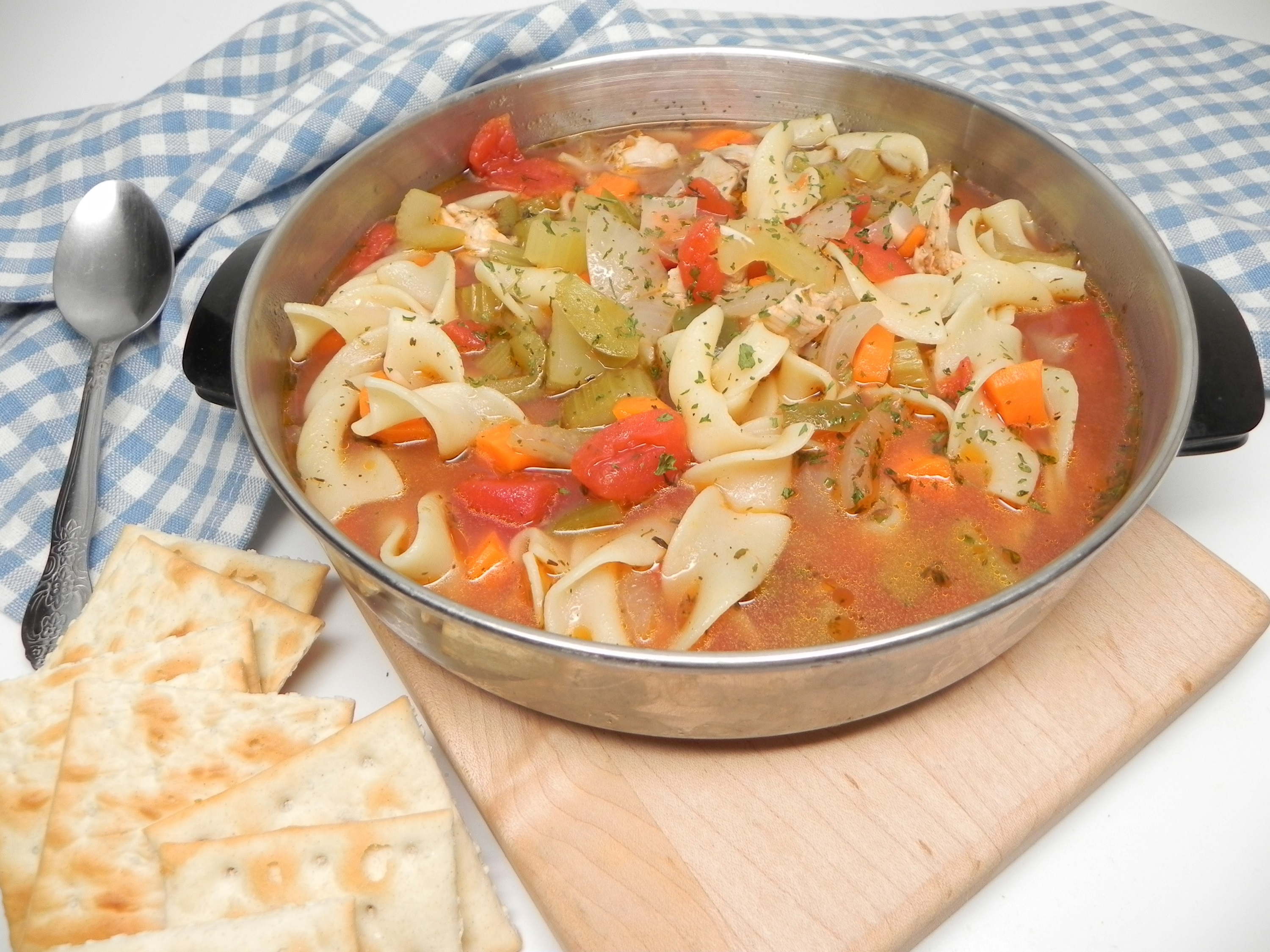 Flavorful and low-fat chicken noodle soup made in the slow cooker later than carrots, onion, green pepper, and tomatoes! definite for a winter warm-up. 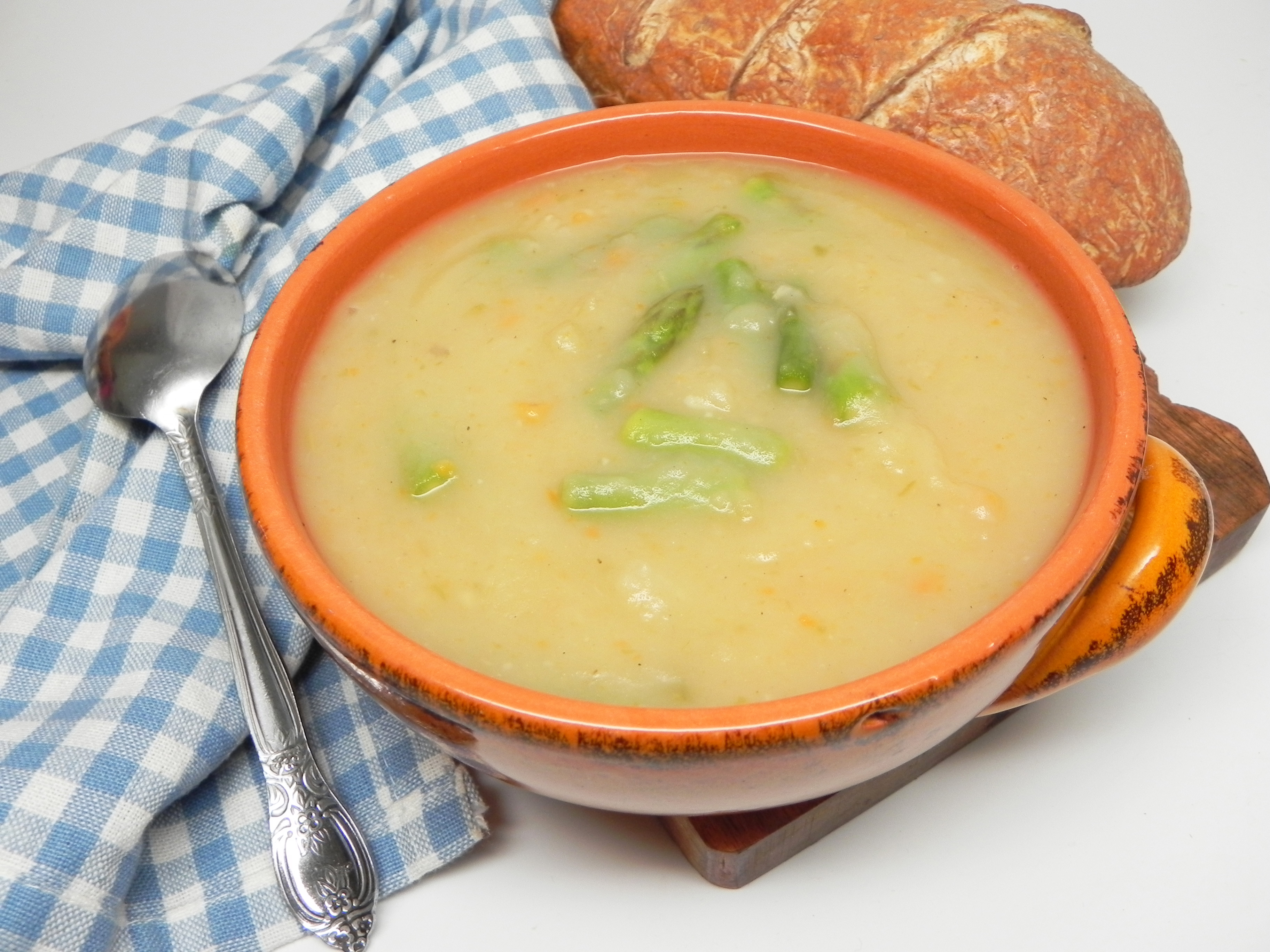 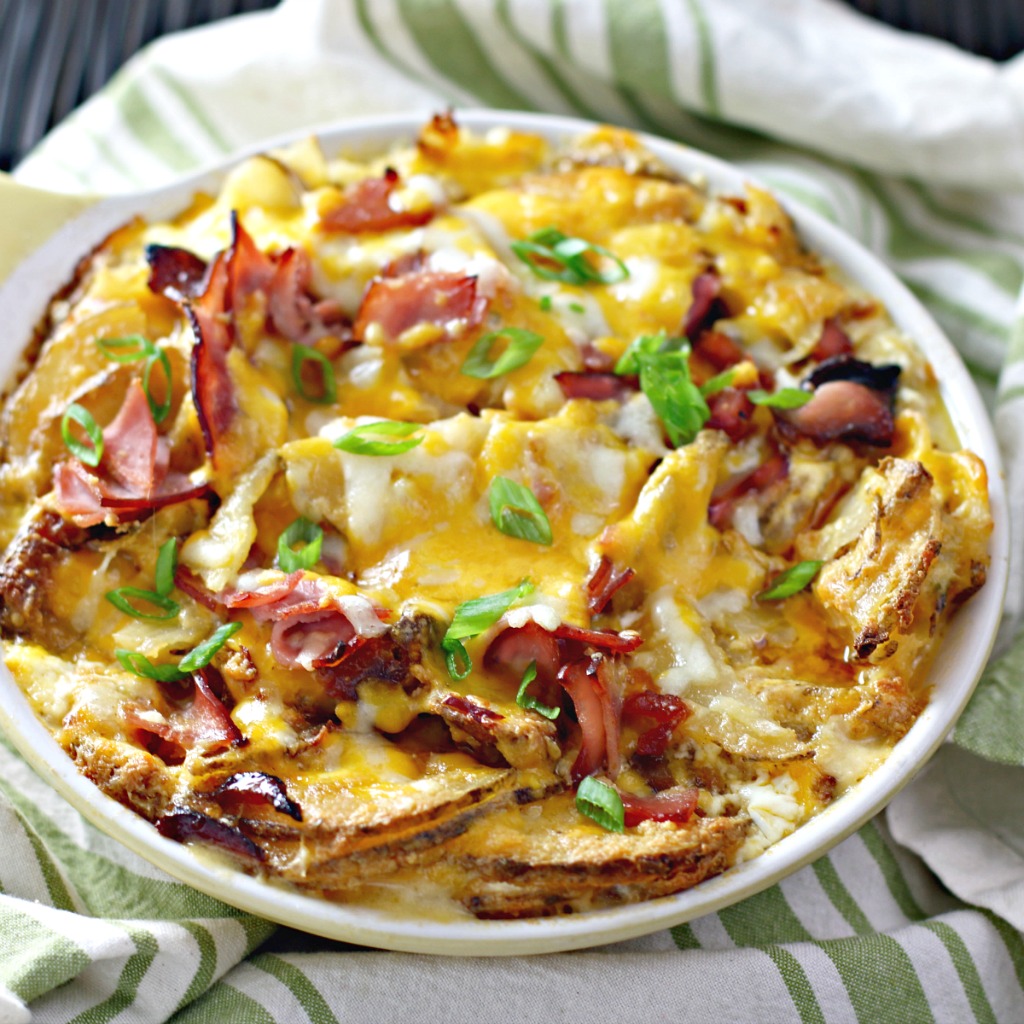 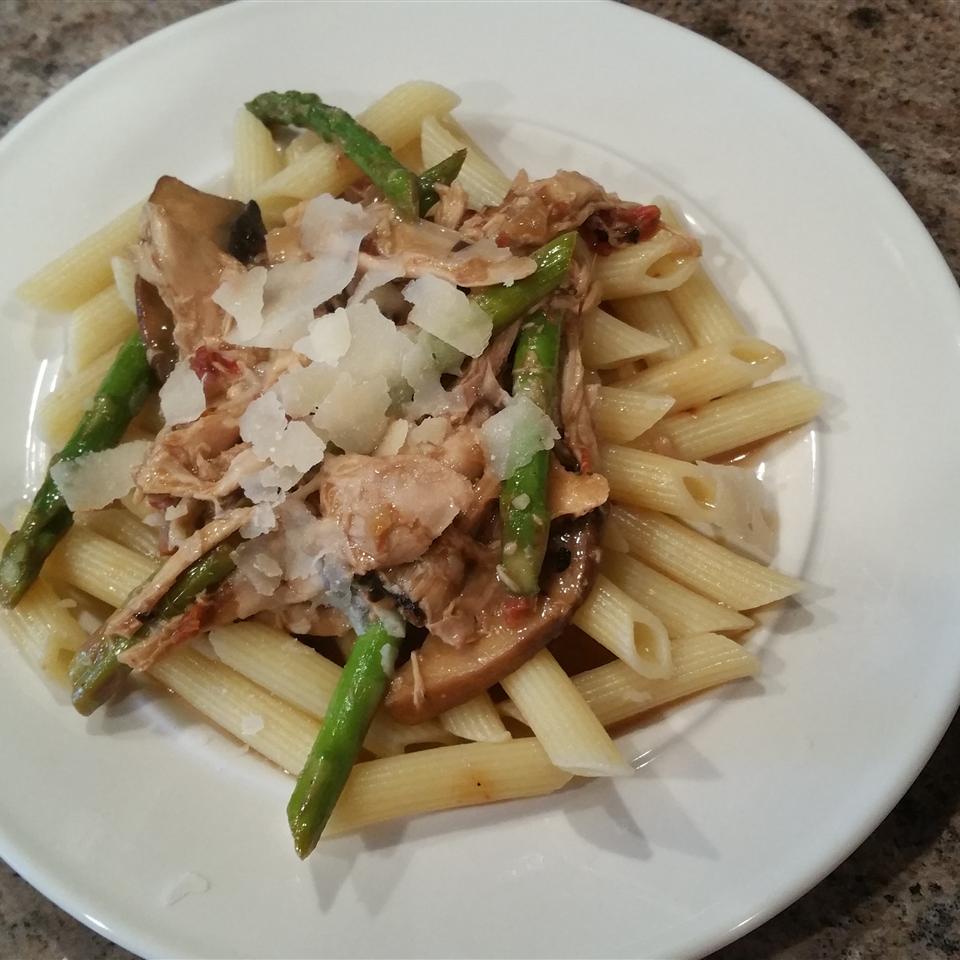 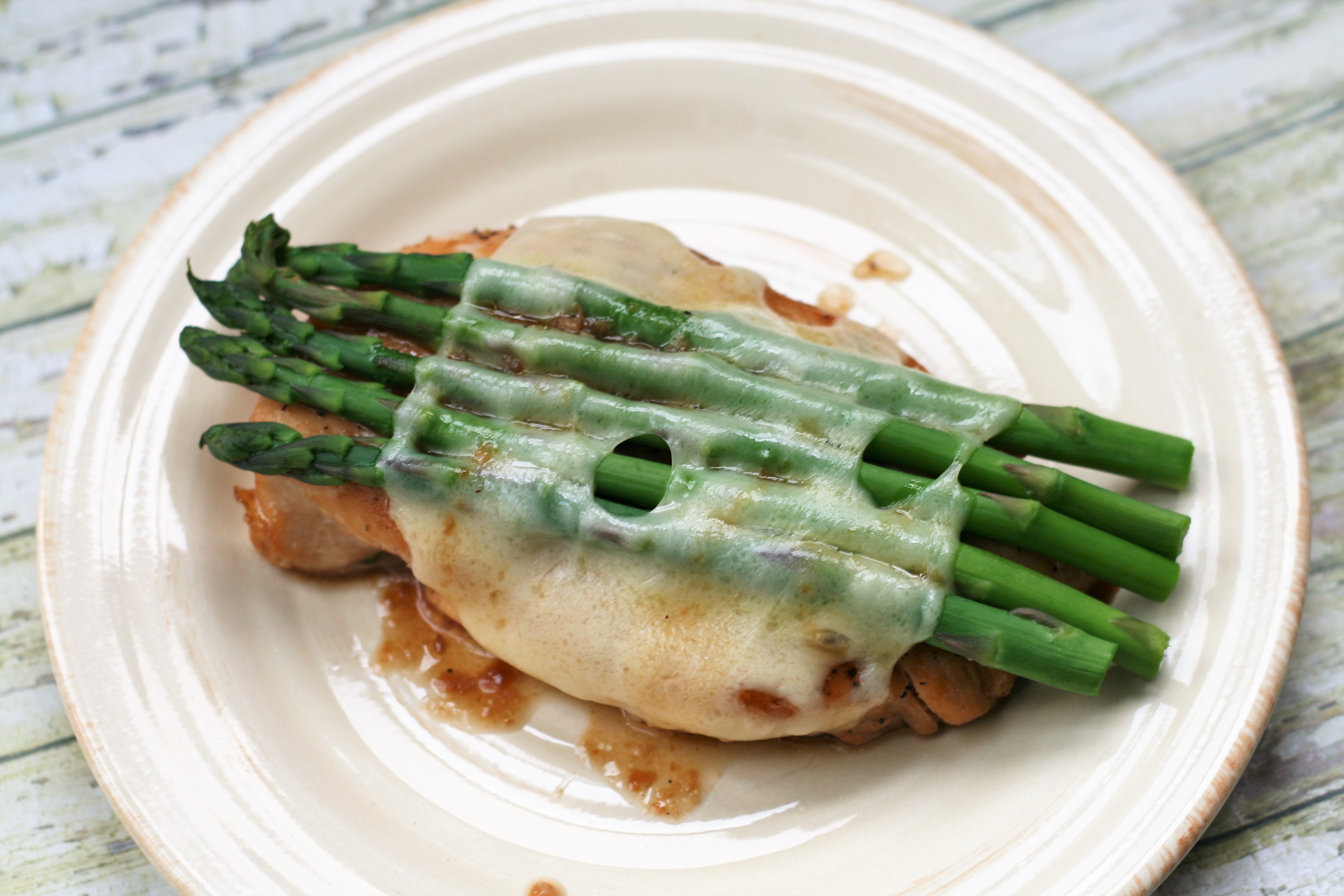 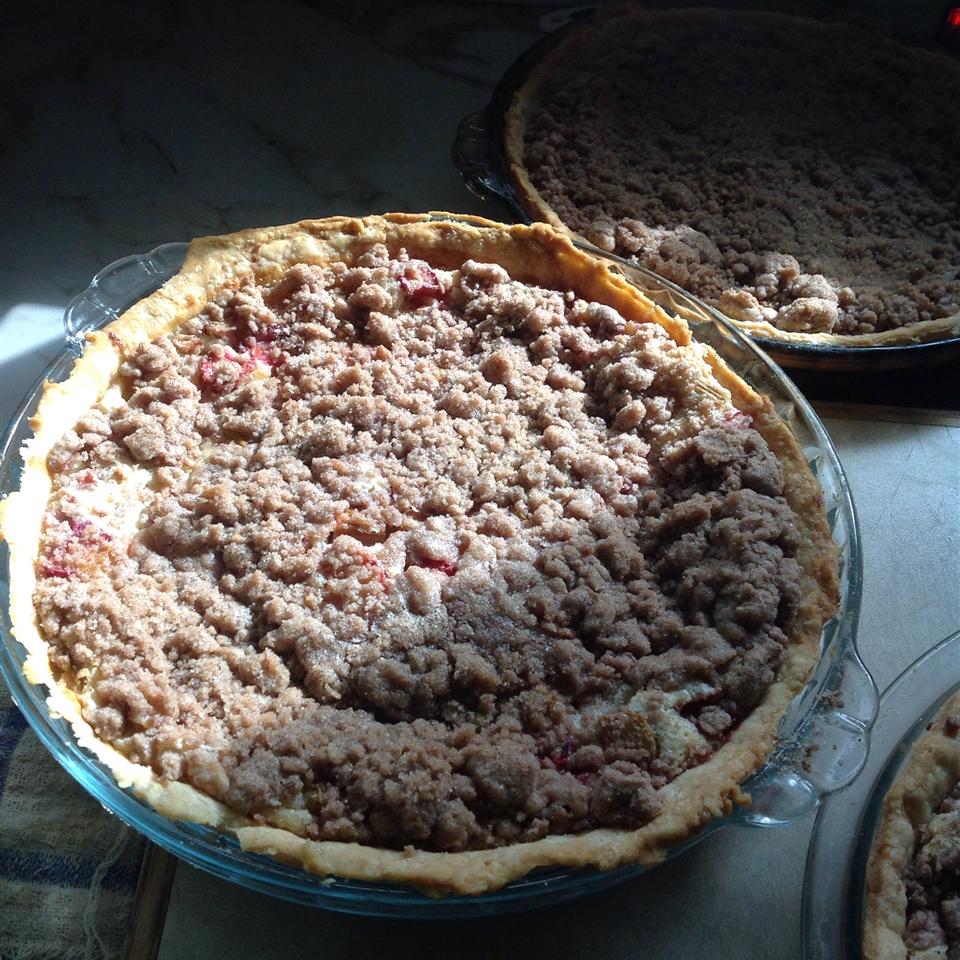 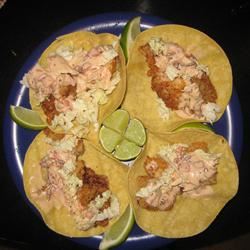