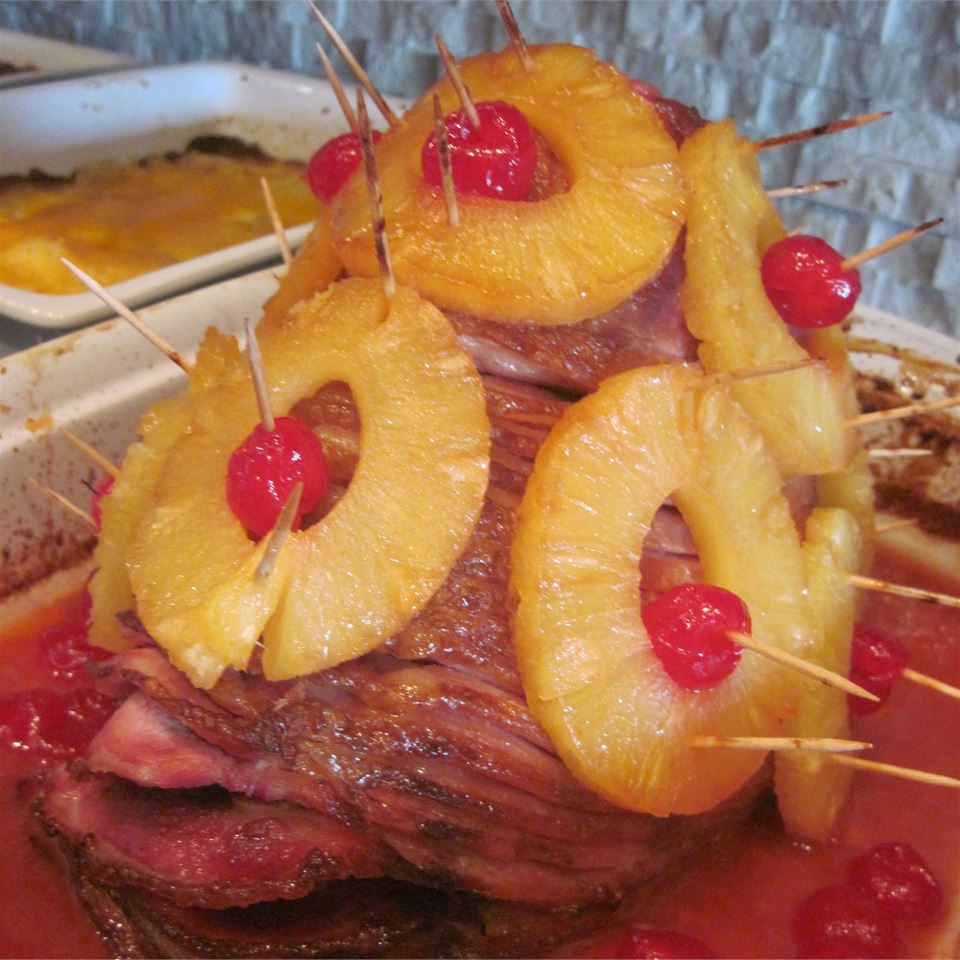 A omnipotent mix of sweet, tangy, fruity, and zesty. An obsolescent intimates recipe that never fails to please. This is an easy, fail-safe recipe that anyone can make or acclimatize according to their own likes. 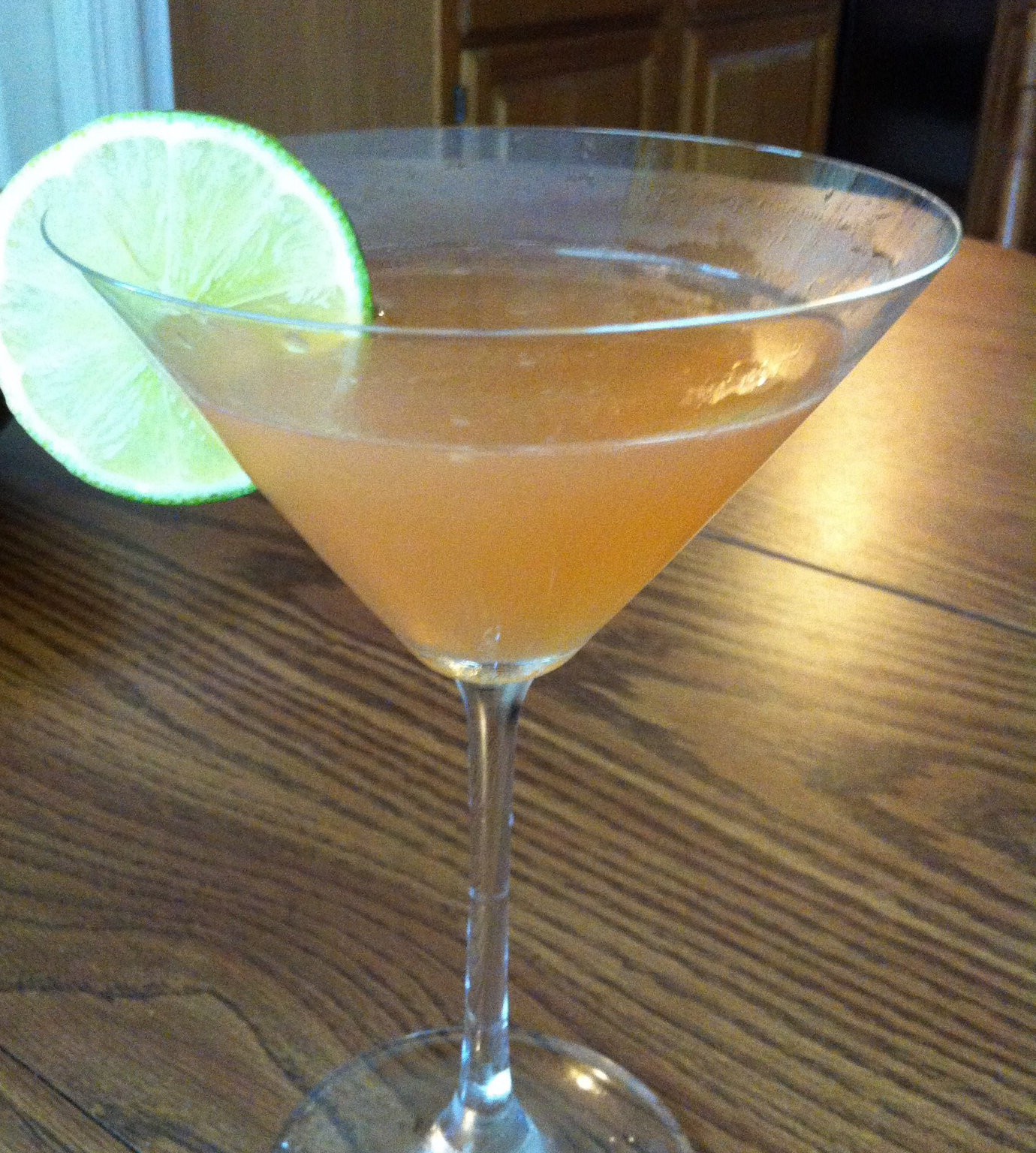 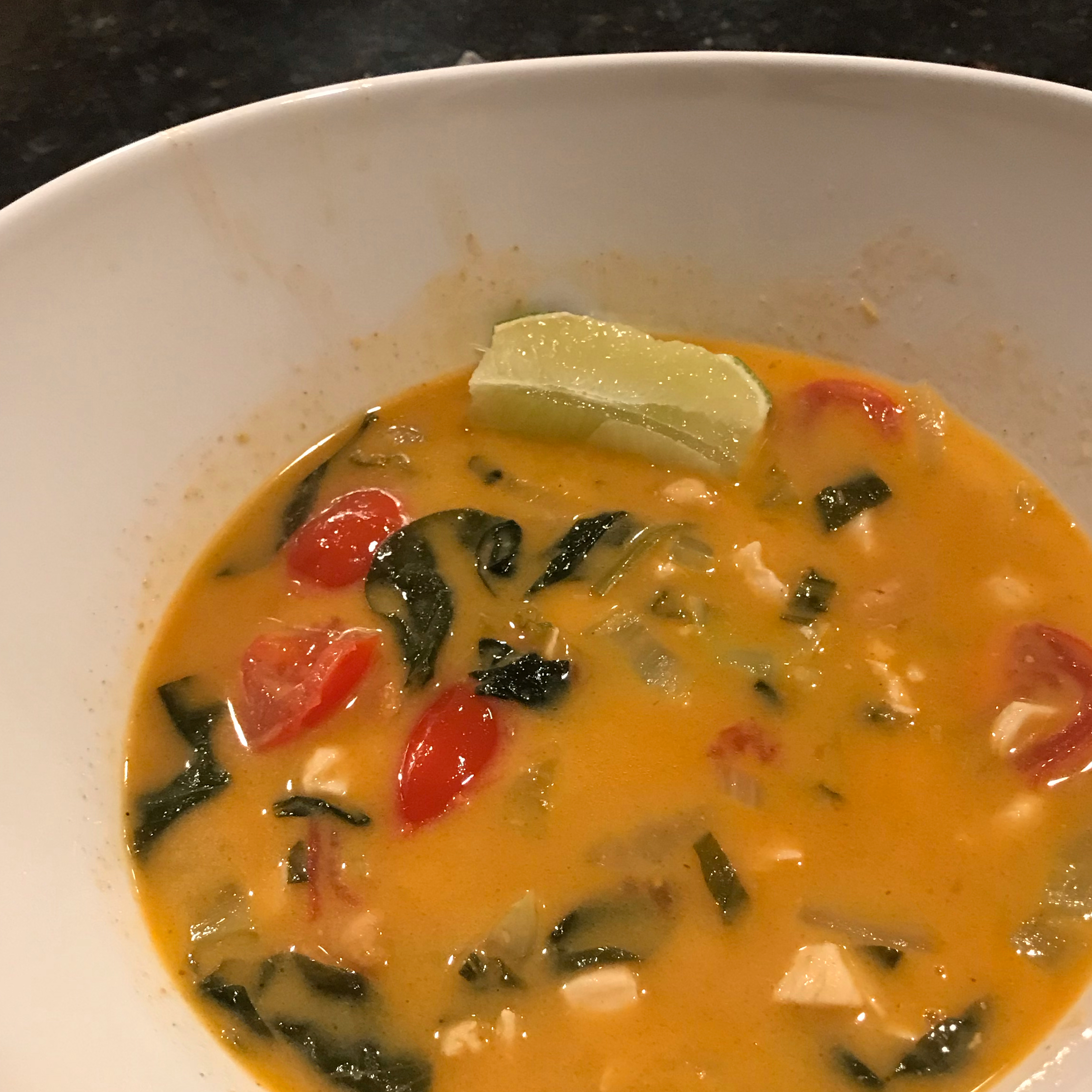 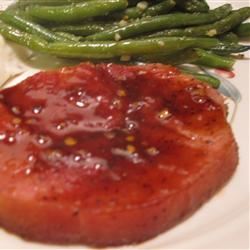 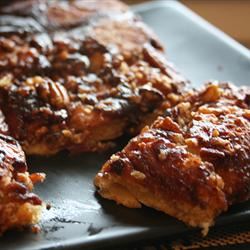 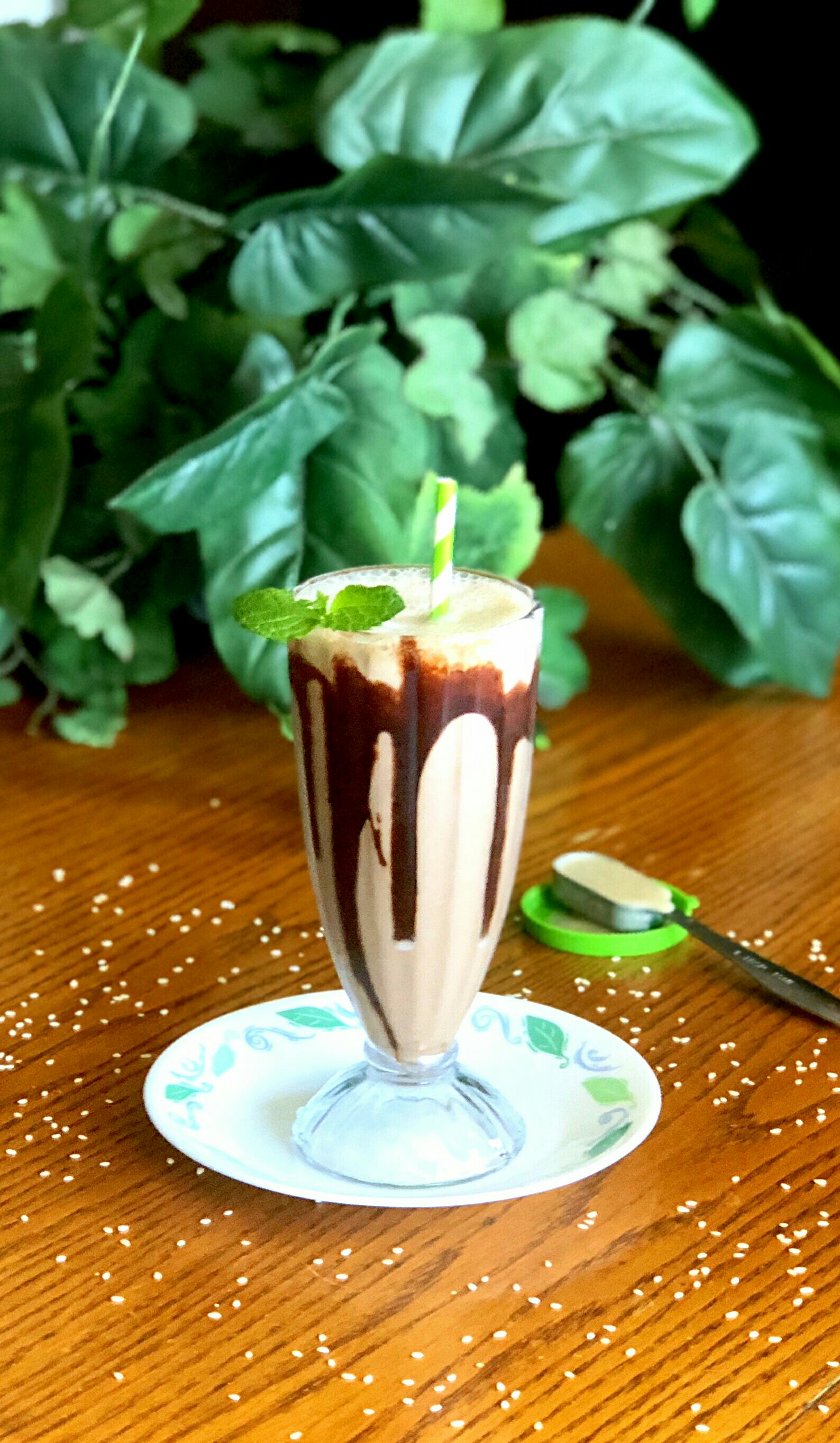 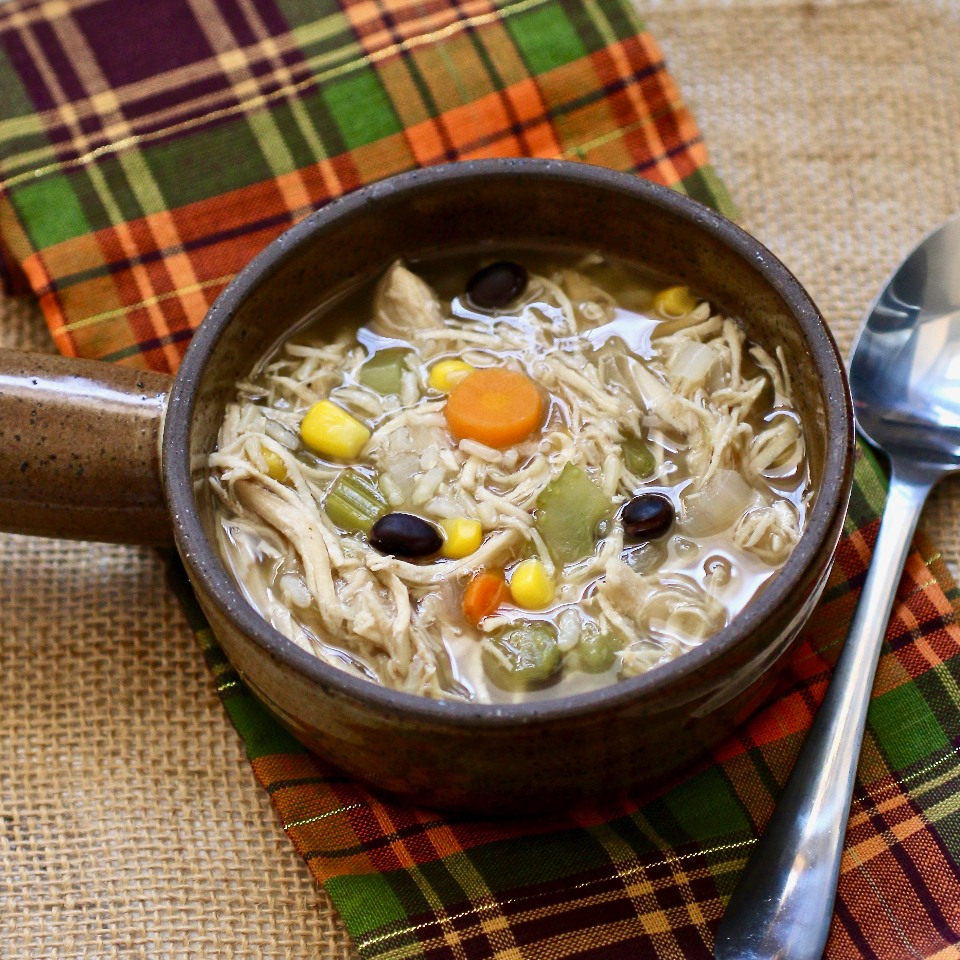